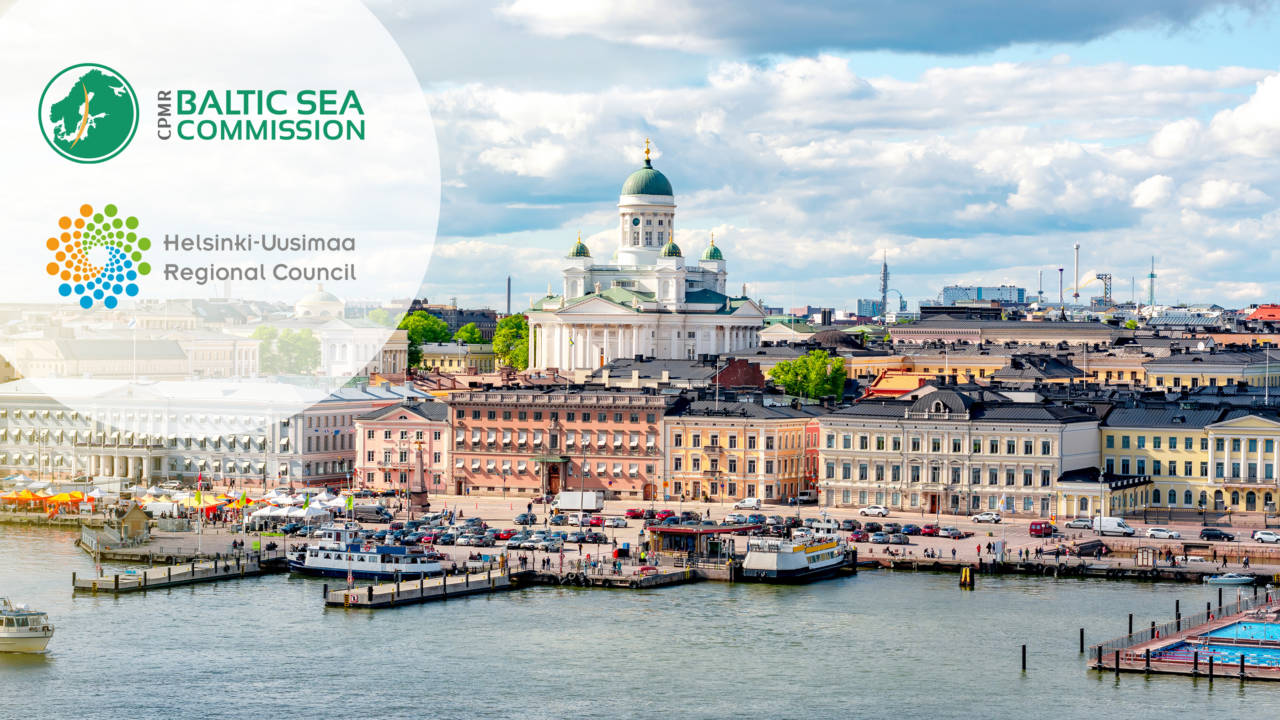 It is a great honour for us to organize the 27th CPMR Baltic Sea Commission General Assembly in Helsinki, Finland on 26-27 September 2022.

The assembly will be opened by Mr Jari Nahkanen, President of the CPMR Baltic Sea Commission (BSC), and Mr Markku Markkula, President of the Helsinki-Uusimaa Regional Board and Chair of the BSC Energy and Climate Working Group.

The General Assembly is a key event for CPMR members to discuss various policy areas:

The BSC General Assembly will be followed by the 13th Annual Forum of The European Union Strategy for the Baltic Sea Region (EUSBSR) 2022, taking place 28-29 September in Lappeenranta, Finland. The Forum is the largest event of the Strategy, bringing together the stakeholders of the EUSBSR.

The Conference of Peripheral Maritime Regions (CPMR) is a think tank and interest organisation for European regions. The organisation has 160 member regions in 28 countries. Since 1973 CPMR has worked as the united voice of peripheral and coastal regions towards EU decision-makers. 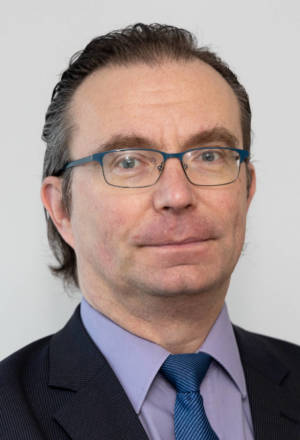 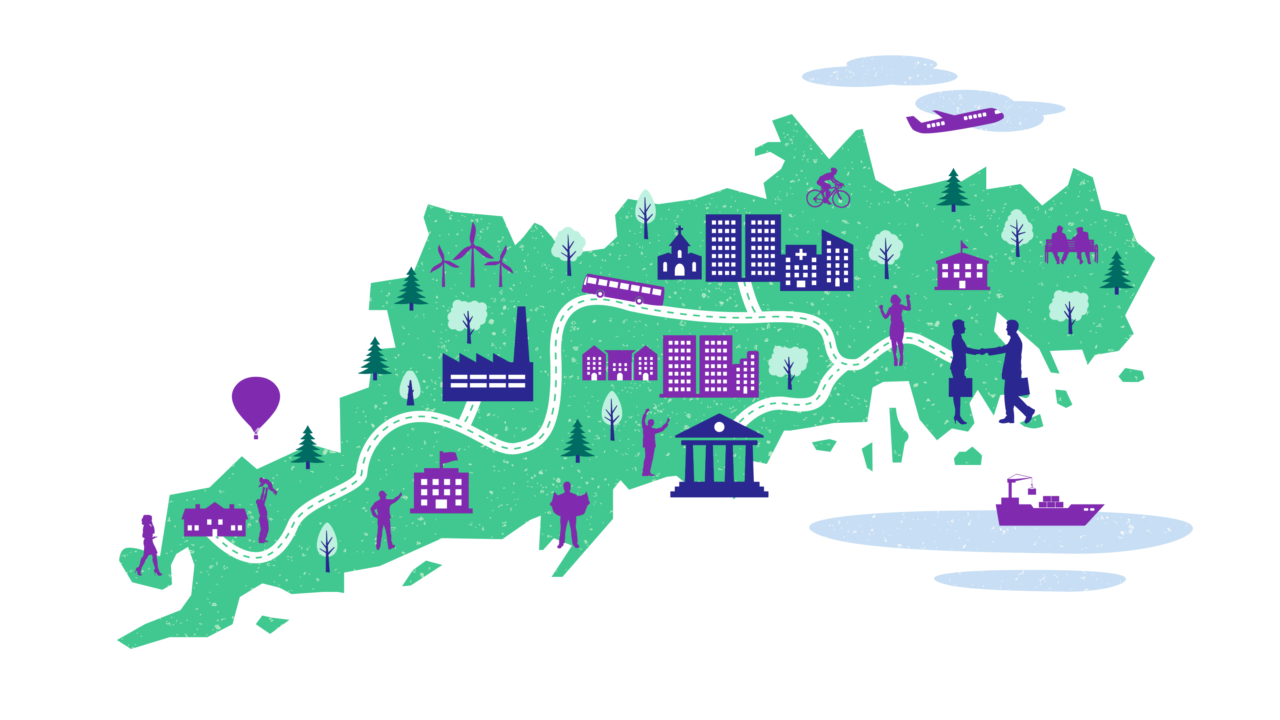 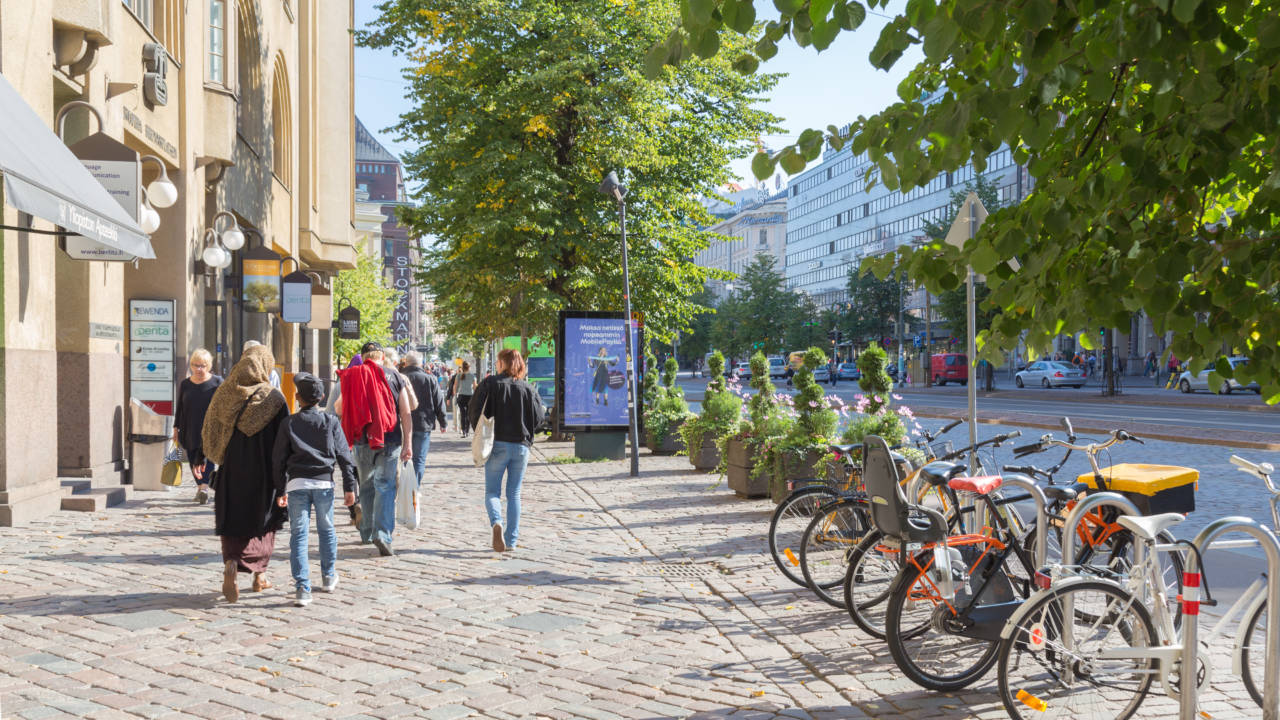 Helsinki-Uusimaa came second in the ranking of the fDi Intelligence's Top 10 mid-sized European regions of the future 2022/23 when comparing the attraction of foreign investments. We have particularly high results in the category of economic potential, as well as in human capital and lifestyle.