This page include results and material from previous, internationally significant projects of the Helsinki-Uusimaa Regional Council to be used freely.

The Helsinki-Uusimaa Regional Council was one of nine BRIDGES project partners. BRIDGES (Bridging competence infrastructure gaps and speeding up growth and jobs delivery in regions) was financed by the European Union’s Interreg Europe programme.(siirryt toiseen palveluun)

The overall objective of the BRIDGES project was to improve the RIS3 governance and implementation. The priorities were bio-economy growth possibilities and cleantech.

This five-year project (2016-2021) was led by Kainuun Etu Oy and included partners from Poland, Greece, Slovenia, Hungary and Spain. The project budget was about 2 million euros. 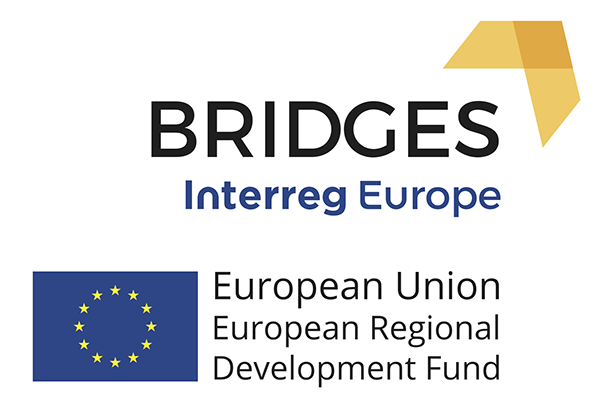 The project was led by Helsinki-Uusimaa Regional Council in partnership with the Cities of Helsinki and Tallinn, Harju County, Finnish Transport Agency and the Estonian Ministry of Economy and Communications.

The results of the FinEst Link project state that a fast connection between Helsinki and Tallinn could bring major regional, national benefits and growth potential for Europe. The building and boring of the tunnel could start in 2025 and be built in 15 years. This means the tunnel would be ready for passengers and cargo in 2040.

The investment cost of the railway tunnel has been estimated at 13–20 billion euros. The FinEst Link project uses a mean value of 16 billion euros. The amount includes, for instance, tunnel construction, two artificial islands, planning costs, stations, terminals and depots excluding however the costs for rolling stock.

The tunnel project could be economically feasible by using a public-private partnership model where the private sector finances the building of the tunnel, and an EU grant would be needed to cover 40 % of the costs.

Together Helsinki and Tallinn form an economic region of approximately 1,5 million inhabitants. The railway tunnel would help create a metropolitan twin-city region where people, goods and services could move around easily.

The Helsinki–Tallinn tunnel connection would cut the travel time between the two cities down to 30 minutes. The tunnel alignment would be 103 kilometers long which by the current standards would be the longest undersea railway tunnel in the world.

The FinEst Link project analysed the economic and technical feasibility of a railway tunnel for passenger and cargo traffic using a conventional rail operation concept but also asked for ideas from new technology developers. The project received several optional ideas and solutions.

Find out more about the project results:

TalsinkiFix which looked into the Fixed Link Helsinki-Tallinn and executed the pre-feasibility study.

Rail Baltica Growth Corridor which lobbied for Rail Baltic and looked into the accessibility of big cities in the Baltic Sea Region.

The Interreg Baltic Sea Region Programme financed North Sea Baltic Connector of Regions (NSB CoRe project) was led by the Helsinki-Uusimaa Regional Council. It advanced spatial and transport development along the NSB TEN-T Core Network Corridor North Sea – Baltic to ensure the best possible profit of transport investments, and its objective was to create a well synchronized chain of cities.

The Helsinki-Uusimaa Regional Council had a strong interest in improving the international transport connections of its own region and consequently, also the national accessibility of Finland.

As an outcome of transnational discussions within the project, it was possible to bring the outputs of grassroot level activities to a wider distribution among policymakers in multi-level governance of spatial and transport planning.

The project of 2016–2019 had a total budget of 3.3 billion euros and it involved sixteen partners from Finland, Estonia, Latvia, Lithuania, Poland and Germany. In addition to the Helsinki-Uusimaa Regional Council in Finland, the cities of Helsinki and Hämeenlinna participated in the project, as well. Other Finnish stakeholders were the Kvarken Council and the logistics cluster Limowa.

40 associate partners were supporting the project, also from the Netherlands, Sweden and Russia. These were cities, regions, ministries and various operators in transportation and logistics.

Sea straits are important hubs of traffic, and they have an especially large impact on carbon emissions. Therefore they are also an important development object in order to reach the goal of carbon neutrality.

The project focused on three themes:

In the first phase of the project, a cross-border action plan made with the most important interest groups in order to reach the goals. During the project the strait regions learned the practices of each other, and the best of them were transferred into a regional level. The low-carbon theme was also being promoted by influencing the different focuses of various EU Programmes.

This four-year project was implemented during 2016–2020. The final two years used for a thorough sharing of results where collaboration between the Uusimaa and Harju regions was deepened in the field of carbon neutrality and project’s policy recommendations took forward.

Five strait regions and 11 partners took part in the project. Apart from Finland and Estonia, the partners came from Denmark, Great Britain, France, Italy, Greece and Albania. The lead partner was the Pas-de-Clais County Council from France.

The project received funding from the EU Interreg Europe Programme with a total budget of 1.9 million euros.

The Helsinki-Uusimaa Regional Council was an acting partner in the Plan4Blue project (Maritime Spatial Planning for Sustainable Blue Economies).

By developing options and methods for a sustainable growth in further cross-border collaboration, the project supported the Finnish and Estonian maritime spatial planning processes. The project supported a growth in the marine and maritime sectors emphasizing the need to find a balance between economic, social and environmental goals.

The Plan4Blue project produced Blue Economy scenarios, and spatial analysis of potentials and risks are made. The possibilities of and models for implementing the scenarios were studied from the aspects of both maritime spatial, as well as, land use planning. This was also a possibility to bring together maritime spatial planning actors from Finland and Estonia.

This project (2016–2019) had a total budget of about 2 million euros, receiving funding from the EU Interreg Central Baltic Programme. The budget set up by The Helsinki-Uusimaa Regional Council was 168 000 euros.

Other partners were the Estonian Ministry of Finance and the county administrations of Lääne-Viru, Harju and Ida-Viru. Additionally, a broad collaboration took part between the stakeholders of maritime spatial planning.

Scandria®2Act fostered clean multimodal transport to increase connectivity and competitiveness in the Central and Northern Europe. The project followed an initiative in the Baltic Sea Region on the Scandinavian-Mediterranean TEN-T Core Network Corridor.

This three-year project focused on clean fuels and transport services, both of goods and passengers. It also promoted strategic and operational efforts to develop energy-efficient transport.

The Joint Spatial Planning Department Berlin-Brandenburg(siirryt toiseen palveluun) in Germany was the lead partner. The Helsinki-Uusimaa Council was a project partner, contributing to the administration of the core network corridor. 19 partners from Finland, Sweden, Norway, Germany and Denmark were involved in this project.

Scandria®2Act (2016–2019) had a total budget of about 3,6 million euros, receiving a part of the funding from the EU Interreg Central Baltic Programme. It was carried out in a very close cooperation with the NSB CoRe project, in which Helsinki-Uusimaa Regional Council was the lead partner.

Regions from nine different countries evaluated their strategies for smart specialisation and updated their implementation plans. The project was carried out trough peer learning, innovation camps and pilot experiments.

The project utilized the smart specialisation expertise of EU’s Joint Research Center (JRC) and the European Committee of the Regions. The project also developed different methods for participation and cooperation and prepared for pilot projects conducted in cooperation between the regions.

The pilot projects focused on the following themes:

Helsinki-Uusimaa Region was responsible for SWOT analyses and scenarios concerning smart specialisation. Uusimaa Region was also in charge of planning a pilot project between the regions on the theme of active healthy ageing, and of arranging a final conference.

The Smart-up BSR project had a total budget of 2.4 million euros, received co-funding from the EU Interreg Baltic Sea Programme. The project was carried out between 2017 and 2020. 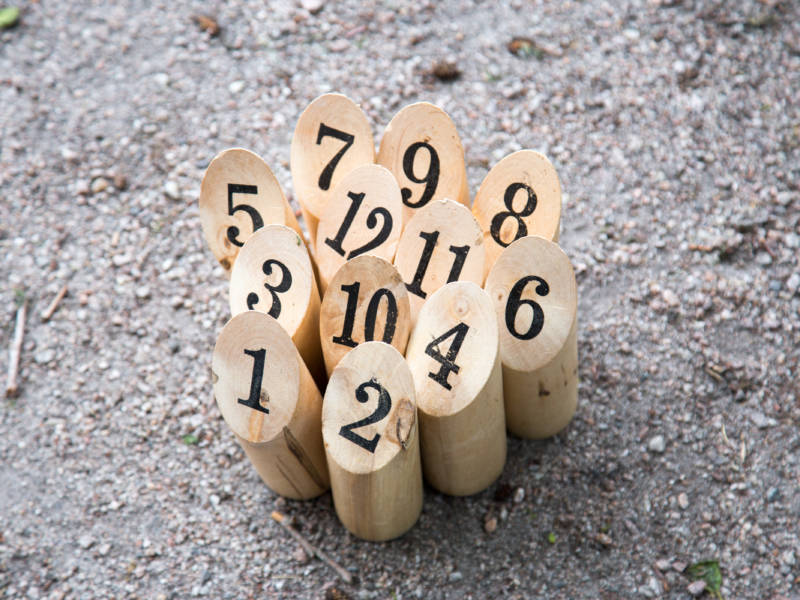 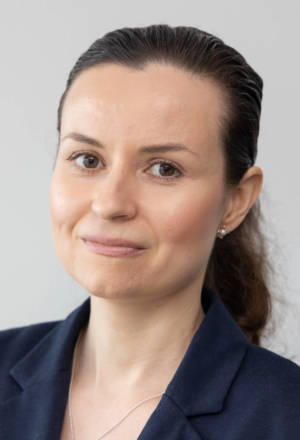