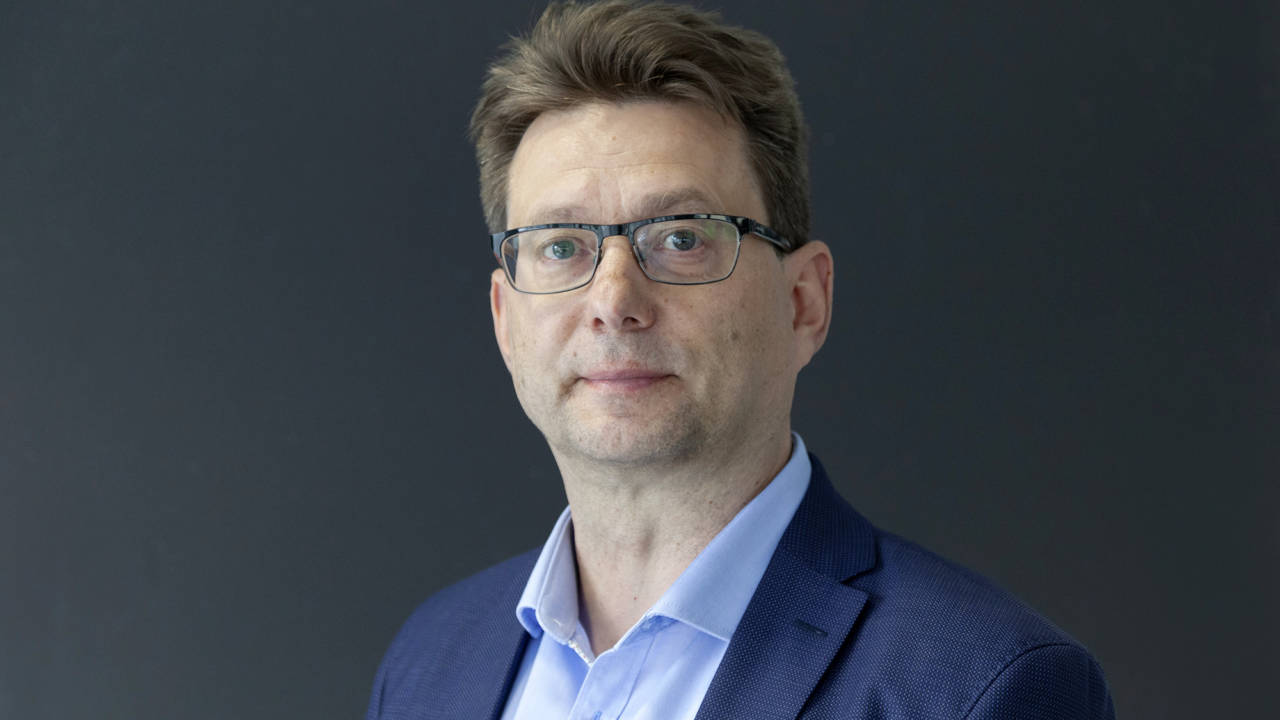 Mr Eero Venäläinen, Development Manager at the Helsinki-Uusimaa Regional Council has been appointed Head of the Helsinki EU Office from the beginning of April.

The current position holder, Ms Krista Taipale enters her new position at the Regional Council of Häme at the beginning of March. During the month of March, Mr Konsta Ylimaunu, Senior Adviser will act as the head of the office.

Eero Venäläinen has a long career in regional development, as an expert and in managerial positions. He was involved in starting the EU Services of the Helsinki-Uusimaa Regional Council and has led its operations.

The Helsinki EU Office is situated in Brussels and shared by sixteen partners. The office promotes the interests and visibility of its owners in EU forums. It also offers information on current issues like the legislative drafting of the EU, the financing programmes and current funding possibilities within the EU, events of interest, and possibilities for international cooperation and networking in general.The Helsinki EU Office in Brussels is administrated by the Helsinki-Uusimaa Regional Council.

The Council wishes to express its thanks to Krista Taipale for her significant contribution in promoting the interests of its partners in the EU. 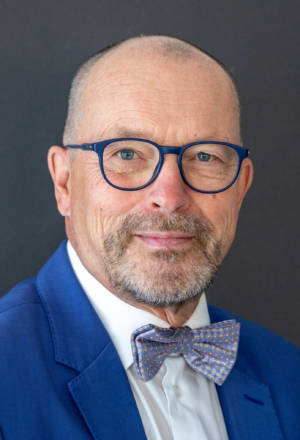 In charge of Council activities, finances and administration, preparation of items to be processed by Regional Board 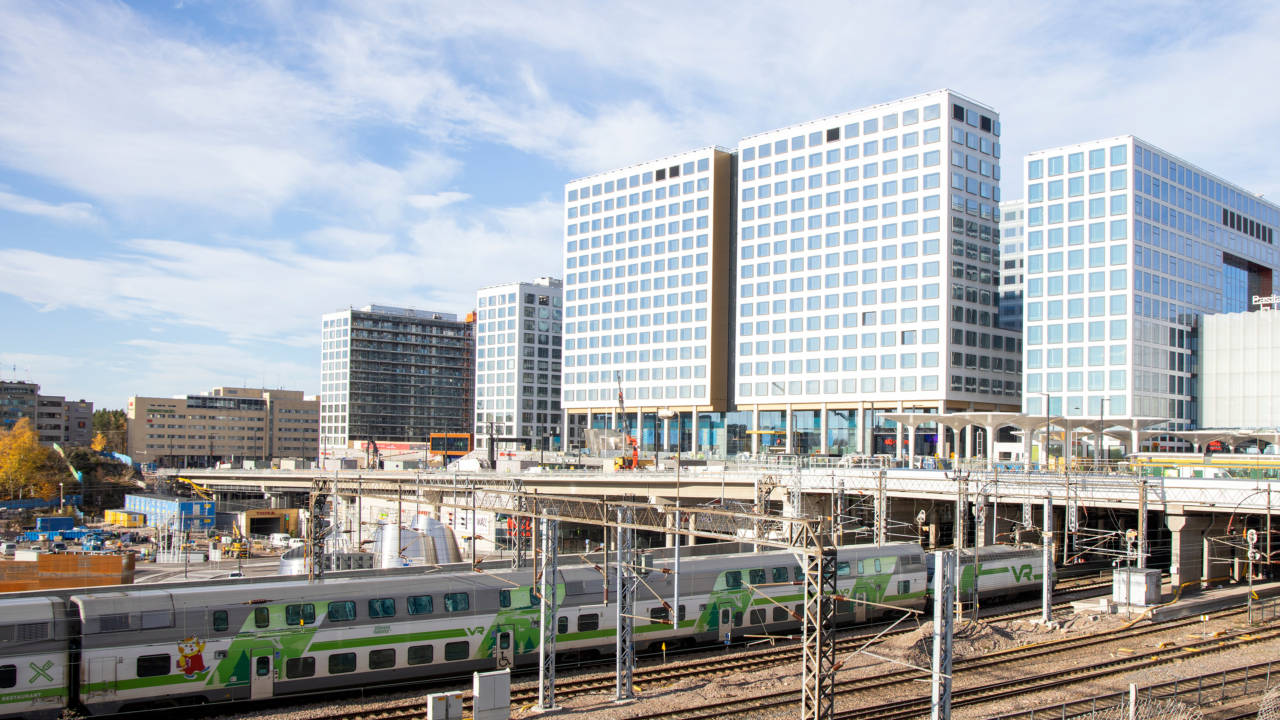 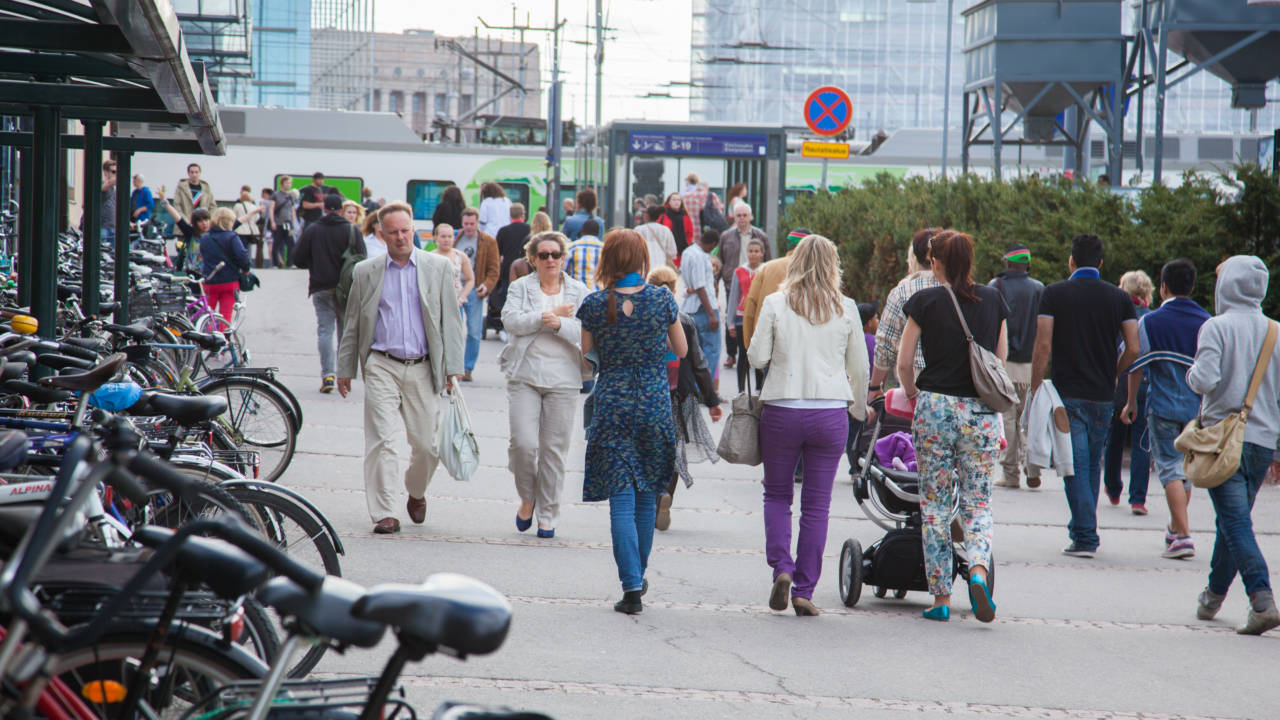 A new expert group on metropolitan climate challenge is being established in connection to METREX (The Network of European Metropolitan Regions and Areas) and it invites planners across Europe to cooperate on how metropolitan spatial planning can contribute to reaching climate targets.