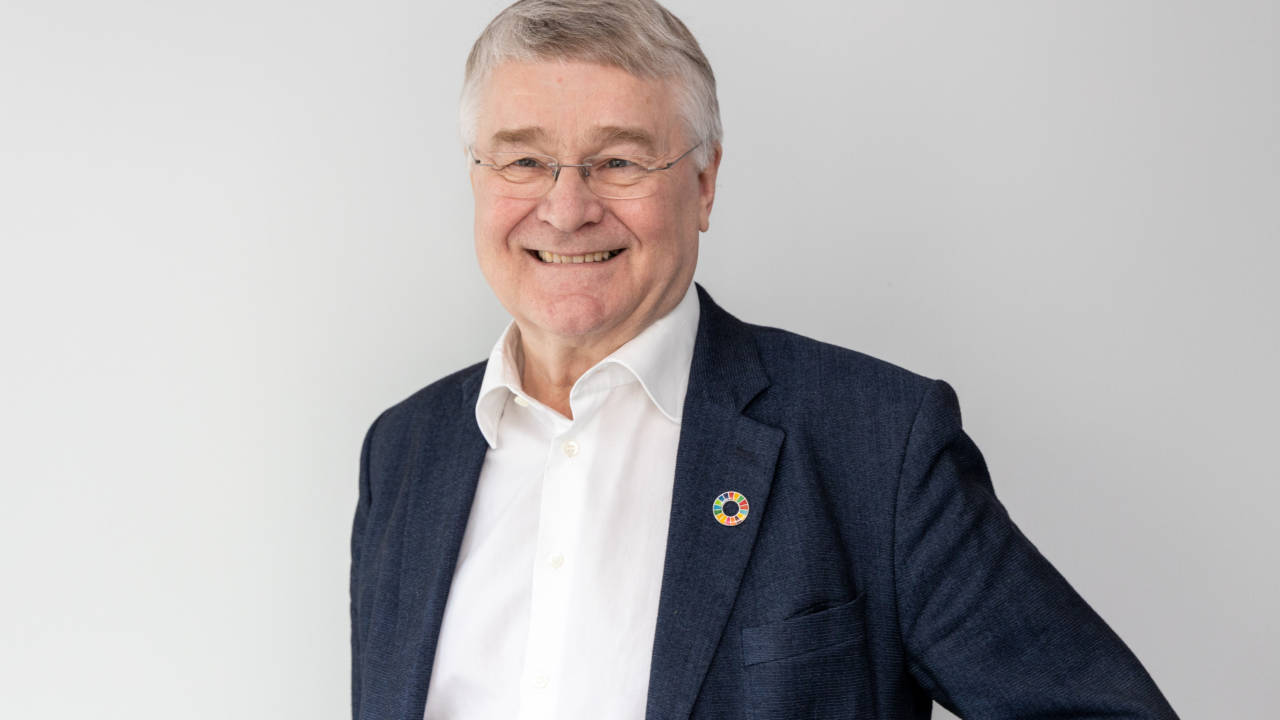 Mr Markku Markkula, the chairman of the Helsinki-Uusimaa Regional Board has been appointed the Finnish Ambassador for the Covenant of Mayors. The Covenant of Mayors was launched in 2008 by the European Commission. It is now reinforcing its role with the launch of a new Chamber of National Ambassadors to support the rollout of the Covenant in each member state.

The Covenant of Mayors covers all EU regions, gathering local and regional governments voluntarily committed to achieve and exceed the climate and energy targets of the union. The Helsinki-Uusimaa Region is represented by the municipalities of Espoo, Helsinki, Kauniainen, Kirkkonummi, Kerava, Vantaa and Vihti.

– The nomination of climate ambassadors representing the local and regional authorities within the EU, appointing one from each member state, is a great and significant step forward in the ongoing process of global climate ambitions and actions. It is indeed a pleasure and challenge to be among these elected ones, Mr Markkula states.

Within the EU, the task of these national ambassadors is to present local and regional experiences for the Commission, thus enabling more effectiveness. Locally and regionally, they support and strengthen implementations and raise awareness of the movement, along with mobilising other actors to join it and become active agents in delivering climate actions. The goal of every ambassador is also to take part in country-specific cooperation.

The Chamber of National Ambassadors was launched on Wednesday, April the 21st. Ms Kadri Simson, European Commissioner for Energy, highlighted the Covenant of Mayors as the leading reference point for local and regional energy and climate actions, enabling ambassadors to challenge all EU municipalities, cities and regions to display their excellence in reaching the ambitious objectives.

These ambassadors were appointed by the European Committee of the Regions (CoR). Although international climate agreements have been reached, the real challenge is to deliver significant actions. Actions have been kicked off in many states, but the current ones are not as such sufficient for the ambitious objectives.

– As ambassadors we need to be innovative pioneers in showing the way, creating new forms of cooperation and increasing processes of learning together. This applies both nationally and within the EU, Mr Markkula continues. To the rest of the EU, he wishes to point out the example given by the Helsinki-Uusimaa Regional Council by its Regional Climate Roadmap and its implementations.

The Covenant’s vision for a climate neutral, resilient and fair Europe was presented at the launch event; a new pledge for local and regional governments aiming to step up climate ambitions, but also acknowledging the various starting levels of the signatories in a more comprehensive way.

Beyond the objective of reaching climate neutrality by 2050, the Covenant of Mayors signatories also commit to implement adaptation to climate change measures and alleviate energy poverty through a just transition. The Covenant of Mayors counts more than 10,000 signatories from 60 countries. The European Green Deal provides an ambition and action plan for Europe to become the first climate neutral continent by 2050.

Read more in the press release of the CoR(Will be opened in a new window, You are transferring to another service)