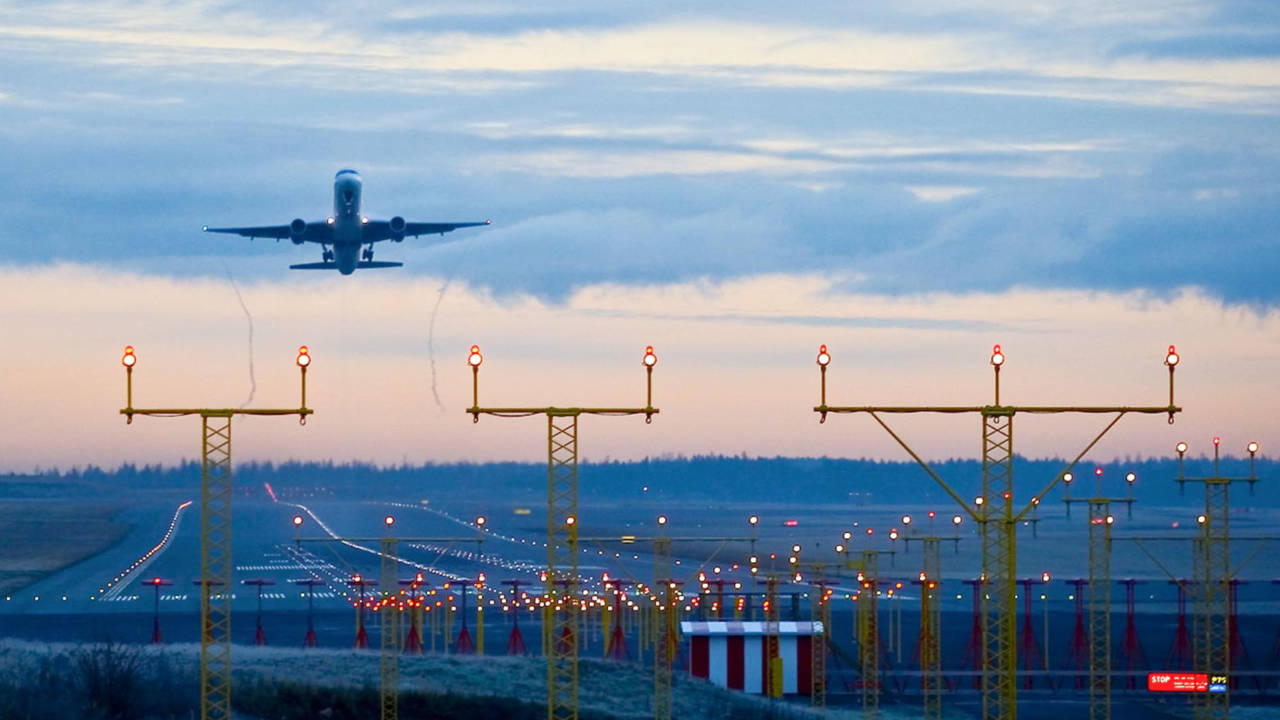 A Green Deal Manifesto was published today by the stakeholders of the Helsinki-Vantaa International Airport Area. It is the first time a manifesto on sustainable growth has been issued by such a large group of actors. Regional enterprises, organisations and public actors plan to come back even stronger after the pandemic crisis.

– Our commitment to a sustainable growth includes environmental and comprehensive employment issues, as well as the national competitiveness. The Mayor of the City of Vantaa, Ms Ritva Viljanen emphasizes that the airport area is an important economic growth driver, the future of which needs to be secured.

The Helsinki-Vantaa International Airport is an important green route hub between Europe and Asia. The green route with the lowest emissions is also used by various cargo and logistics. The emission reductions compared to competing routes can be counted by dozens of procent.

– A significant environmental contribution is a competitive edge. The Helsinki-Vantaa International Airport with its surrounding area strives to be the best in Europe when it comes to environmental friendliness and health safety, as pointed out by Ms Anne Larilahti, VP Sustainability Finnair.

Mr Henri Hansson, VP at Finavia, states that the company is in fact climate neutral by now. The next target for the company is to become emission-free.

– By shared strong efforts, the air traffic will rise from the crisis much more sustainable and competitive than before. We can make it in cooperation with local, national, international actors and decision makers.

The Green Deal Manifesto was published by the Avia network with more than thirty members from both the public and private sector. The network promotes the success and competitiveness of the Helsinki-Vantaa International Airport as one of the best airports globally, including transit airports. 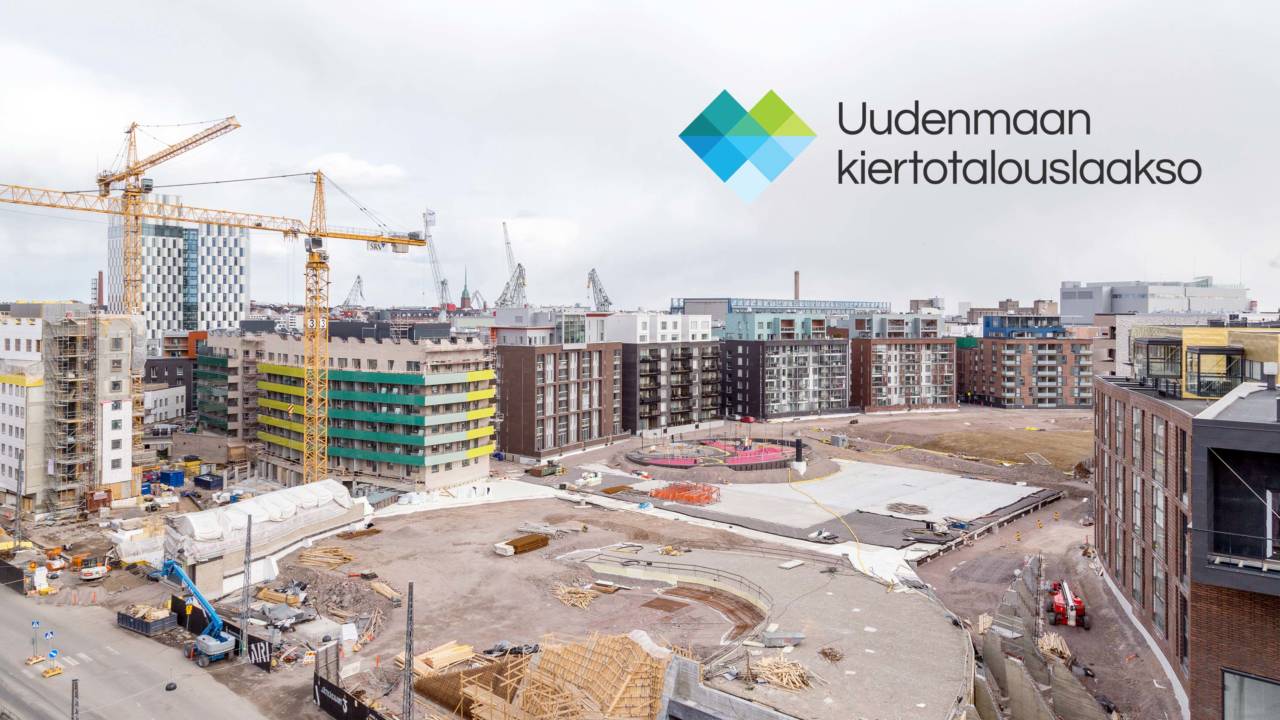 Environmentally smart Helsinki-Uusimaa and Successful Helsinki-Uusimaa are two of the three priorities of the Helsinki-Uusimaa Regional Programme. Important steps towards these goals are now being taken, as the regional actors of circular economy are about to use new ways to meet with the challenges of sustainable and responsible production, and consumption. 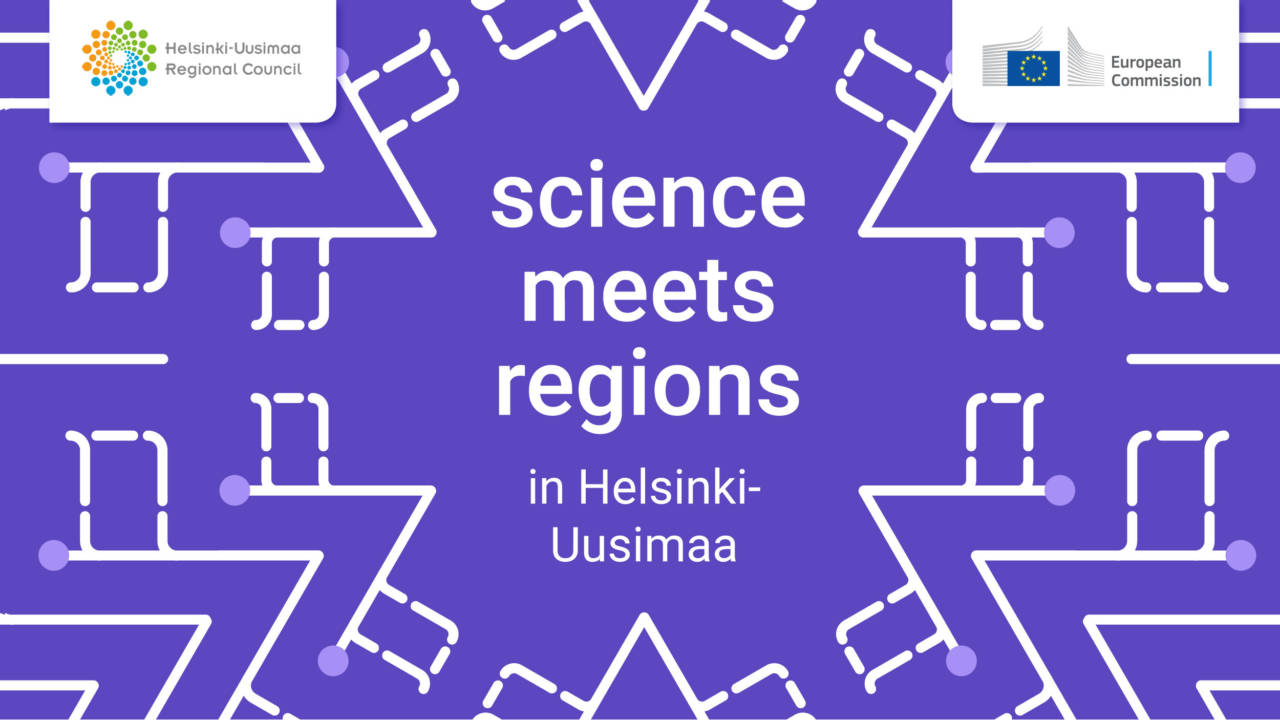 The Helsinki-Uusimaa Regional Council launched the programme Science Meets Regions in Helsinki-Uusimaa in early 2022. The intensive project was also completed this year, and the results are clearly visible.